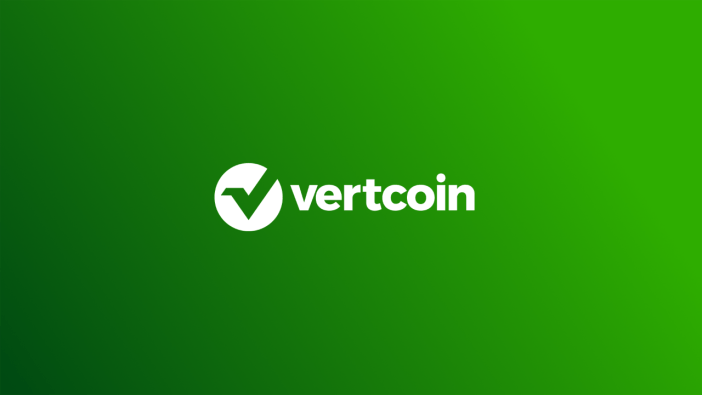 As consumer interest in cryptocurrencies like Bitcoin and Vertcoin continues to grow, more businesses than ever are setting up the infrastructure to accept these forms of payment.  Surprisingly, many have already expressed a preference for Vertcoin, but Why Choose Vertcoin Over Bitcoin?  Read on to find out.

The most noteworthy difference between Vertcoin and Bitcoin is that the former is designed to avoid centralized mining.  In fact, pretty much anyone who has a decent gaming PC is currently able to mine Vertcoin, and the company has expressed an adamant desire to keep it that way.  While Bitcoin is best mined on expensive, specialized computers, Vertcoin is ASIC-resistant, which means that mining it actually won’t work well on mining farms.

Interestingly enough, Vertcion’s developers chose not to engage in any pre-mining at all, meaning that practically speaking, they’re buying and spending them at market rates just like everyone else.  This lends a good deal of credibility to the cryptocurrency, as no consumer base wants a coin that is backed primarily by a profit-focused company, which leaves these currencies open to failure in the event that the company backing them fails.  Since Vertcoin mining is so decentralized, this cryptocurrency constitutes a far more resilient option than most of its competitors.

Simply put, Vertcoin is fast; much faster than Bitcoin.  With Bitcoin, transaction confirmation often requires several hours.  Customers and businesses that use Vertcoin instead can complete these transactions in less than a minute.

While Bitcoin’s value has skyrocketed in the last year, Vertcoin is still fairly new to the game so it’s still far more affordable to most consumers; those who choose to use Vertcoin will find that its value is, unsurprisingly, on the rise, though.  A Vertcoin that went for $1 just two weeks before the addition of Ledger hard wallet support was worth $4 after the change and $5 just one week later; there’s no reason to assume that Vertcoin won’t follow in Bitcoin’s footsteps, but for now it’s simply a more affordable option.

Vertcoin’s development team spans across the globe, and these developers are devoted to creating a truly decentralized cryptocurrency that offers consumers all of the conveniences of Bitcoin with faster transaction times and a far lower initial investment.  These developers are now choosing to include features like stealth addresses, atomic swaps, and TOR wallet compatibility, making Vertcoin far more practically valuable than its current sale price would indicate.

The speed with which businesses and consumers are coming around to Vertcoin is unprecedented in a cryptocurrency so new to the market.  It can already be used to purchase a wide number of goods and services, despite the fact that it has only very recently hit the market.  Those who choose to invest in, mine, or accept payment using Vertcoin today should see a dramatic rise in this cryptocurrency’s value in the not-too-distant future.

Many companies choose to accept multiple forms of cryptocurrency, but consumers would do well to choose one that strikes them as being a particularly good bet and stick with it.  An incredible number of companies accept Vertcoin and an ever-rising number of consumers are investing as a result.  Jumping on the bandwagon now could seriously pay off in the future.

More From The Press

Take a little break to sign up for irregular updates

Enjoy Exclusive offers and be the first to hear about sales, offers and new products.